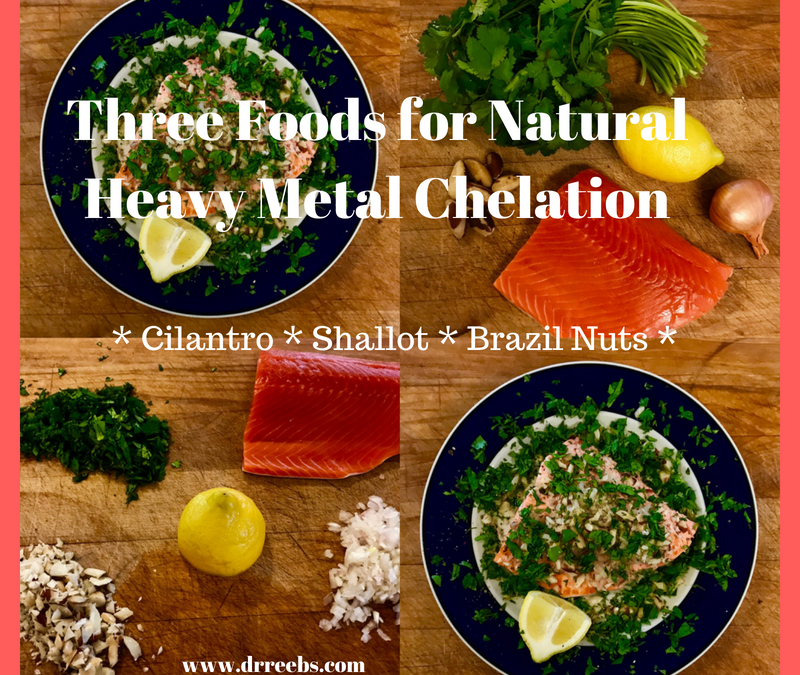 We are exposed to potential toxins, such as heavy metals, on a daily basis, no matter what we do. So why not also cook with foods that naturally help remove heavy metals from the body, a process known as chelation? This article briefly discusses heavy metal toxicity in seafood as well as three foods for natural heavy metal chelation, then combines it altogether in a recipe! 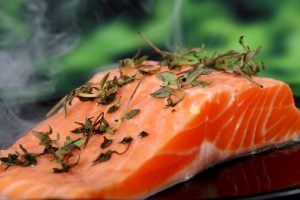 Heavy metal toxicity and fish
Seafood, and most prominently, fish, is not only an important source of protein, but also rich in essential minerals, vitamins, and unsaturated/essential fatty acids (EFAs). Yet it is just this nutrient-dense lipid content which can also pose the greatest harm.

Fish which contain the highest amounts of fat are potentially the most healthy (e.g., salmon, mackerel, herring, trout, sardines, and albacore tuna contain the highest amounts of EFAs). (1) But many of these same fish also can contain the highest heavy metal concentrations, specifically because heavy metals have an affinity for being sequestered in fat. Currently, some of the highest in methylmercury are king mackerel, marlin, orange roughy, shark, swordfish, tilefish, ahi tuna, and bigeye tuna. (2) In fact, it is recommended that women who are pregnant or trying to conceive avoid these types of fish. (3) Although the American Heart Association recommends eating fish at least twice a week to achieve recommended daily omega-3 fatty acid status, this can backfire if we aren’t careful about where we source our seafood, as well as which types we consume. (4) 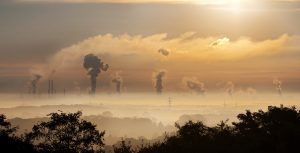 The most famous heavy metal is mercury, which in its most harmful form is methylated. Methylation is a vital metabolic process which means that some carbon and hydrogen is attached to the mercury atom, making it more bioavailable to living organisms, such as fish swimming in the sea. Over time, then, this toxic methylmercury can concentrate in the fatty tissues of seafood via the ingestion of sediment, seawater, and oceanic food-chain organisms high in methylmercury. (5,6) One study found that fish muscles contained the least concentrations of heavy metals, while liver contained the highest amounts of copper, zinc, and iron, and gills contained the highest amounts of lead and manganese. (7)

Hence, it’s critical to eat sustainably harvested seafood, such as those provided by Vital Source Seafood, an inspiring company that only supplies sustainability certified fish and seafood (Marine Stewardship Council (MSC), State of Alaska, or Monterey Bay Aquarium SeafoodWatch program certified), such as wild-caught Alaskan salmon and northwest Pacific seafood, for a fair price and delivered flash-frozen to your doorstep. 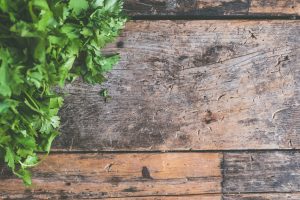 1. Cilantro
The most famous herb for chelating heavy metals from the body is cilantro/coriander, or Coriandrum sativum, which has been specifically shown to help remove mercury, lead, and aluminum from the tissues. (8) Not only that, but it’s an immune-boosting herb.

2. Garlic and onions: Garlic, onion and shallot are sulfur rich foods which particularly help remove lead from the body. (9) 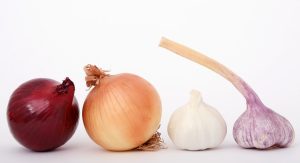 mounts of selenium, which has been shown to reduce metal toxicity. Selenium is critical for making the body’s most important antioxidant, glutathione, which protects from oxidative damage via an enzyme called gl

So why not cook sustainably harvested seafood with naturally chelating herbs, and feed two birds with one seed?! 🙂 I decided to sear a filet of wild-caught Alaskan Coho salmon with some of the ingredients mentioned above, and it came out wonderfully. 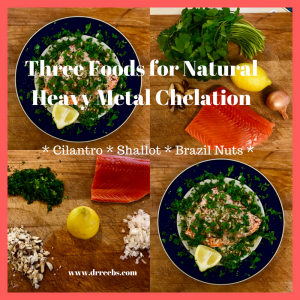 Dr. Ben is a naturopathic doctor who specializes in helping his patients and clients to restore & optimize health & vitality as well as prevent disease.