The Potential Impact of Cholecystectomy on Drug and Xenobiotic Metabolism, and Liver Detoxification 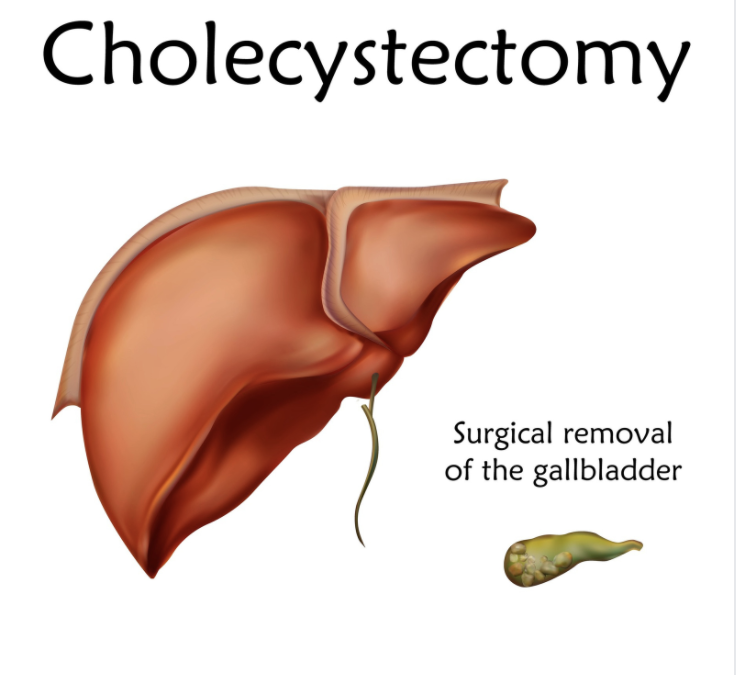 Cholecystectomy is a common surgical procedure in which the gallbladder is removed, usually because of bile duct stones or gallstones. (1)

Bile acids are required particularly for the promotion of lipid absorption, but they also play a significant role in activating enzymes responsible for phase I, phase II, and phase III metabolism in the liver. (3)

Hence, if someone has had a cholecystectomy, then their primary detoxification pathways will be compromised by the fact that they are bile acid deficient.

It goes without saying that a person who has had cholecystectomy is thereby more likely to have toxins build up in their system, tissues, and blood, which means that supporting the detoxification pathways in patients who are missing their gallbladder is essential. (4)

Also, supplementing with bile salts may be necessary, but it is essential to consult your naturopathic doctor instead of self-diagnosing and self-treating.