The Myth of GERD: It’s Not the Acid, Stupid! 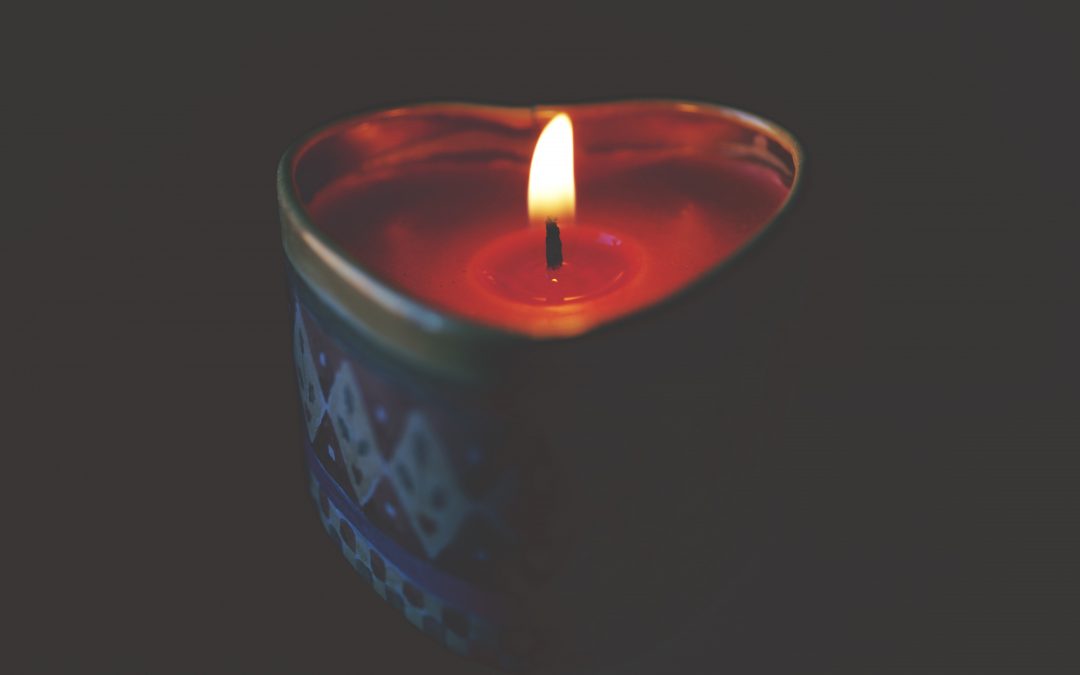 There is a myth that GERD, popularly known as heartburn, is due to having too much stomach acid, a condition known as hyperchlorhydria. But there is ample research (1,2,3,4) demonstrating the opposite is true, that is, that GERD is most likely due to not having enough stomach acid.

Lower esophageal sphincter (LES) tone is reduced and so the LES relaxes when there is not enough acid in the stomach, a condition known as hypochlorhydria. Hence, the sphincter does not close properly and acidic contents are much more likely to reflux upward from the upper GI into the esophagus. Interestingly, the hypochlorhydria theory of GERD, proponents of which include Jonathan Wright, M.D., author of Why Stomach Acid is Good for You (2001), has been called an alternative medicine theory, when it’s actually grounded in basic med school physiology.

Turn Off the Symptom Rather than Treat the Cause

To treat GERD, modern medicine prescribes drugs first-line in the on-average 7-minute visit: antacids like Tums which neutralize stomach acid; and H2 blockers like Tagamet and proton pump inhibitors (PPI’s) like Prilosec, that temporarily turn off our stomach’s ability to produce stomach acid. But turning off stomach acid in response to gastric reflux is the equivalent of an auto mechanic pulling the automotive fuse for your sudden dashboard engine warning light, or worse yet, simply cutting the wiring which carries the signal, because it is bothersome and annoying, rather than troubleshooting to find the underlying cause.

Common sense tells us there will be downstream consequences for the life of any car (in medicine, these are known as sequelae) if any engine light warning goes unheeded for long enough. Stomach pH varies from roughly 1.5 (more acidic: normal fasting) to 3.5 (less acidic: with food), and proper pH is essential to breaking down proteins as well as a healthy microbiome (5). 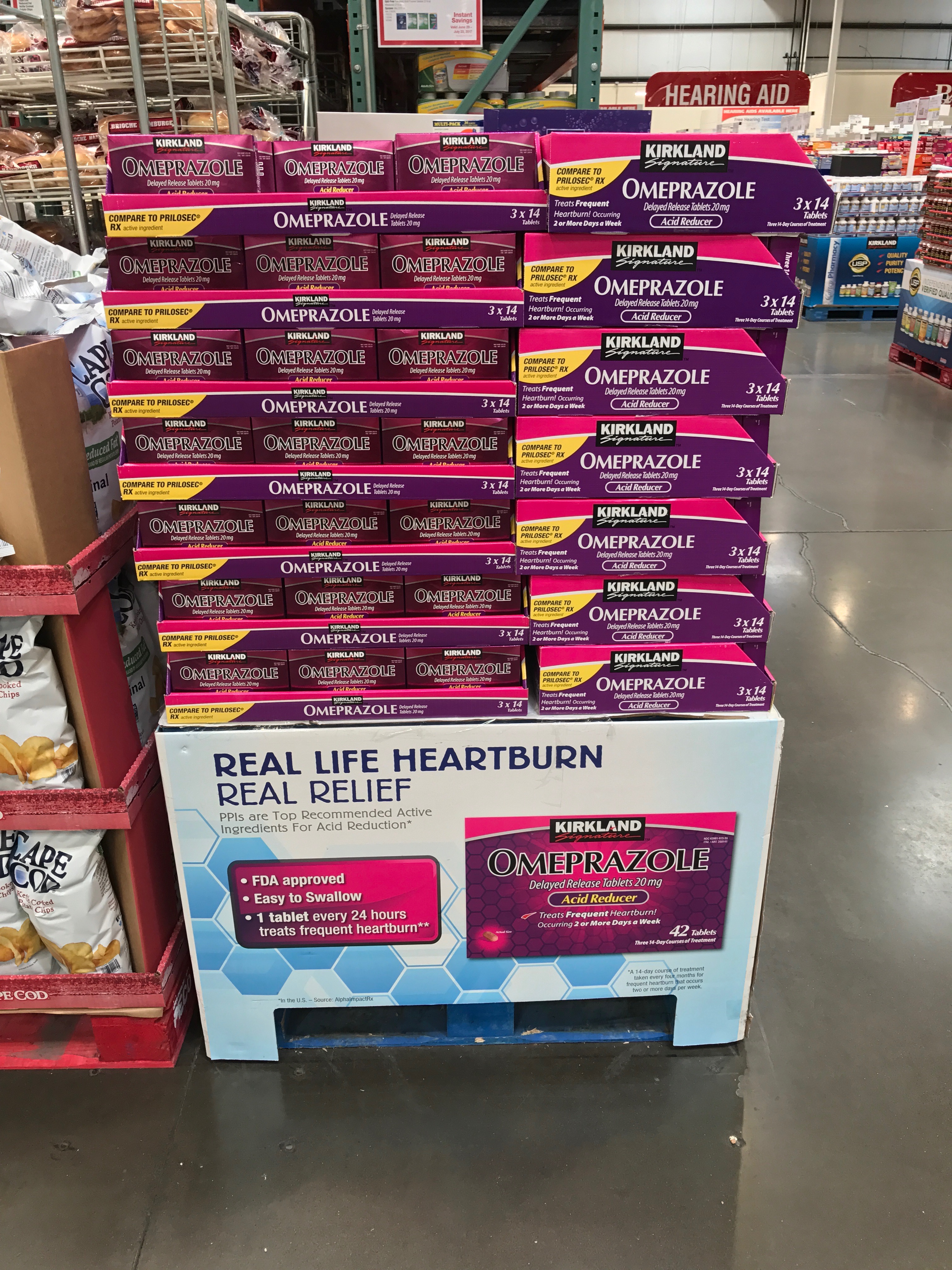 Our use of drugs to treat GERD is supposed to be short-lived (for example, an initial course of PPI’s is supposed to last no more than 8 weeks), but millions of people end up dependent on these drugs for years, and even decades. And weaning off these drugs, particularly PPI’s, can be challenging. There is an ample body of research now linking chronic PPI use to osteoporosis, increased infection risk, magnesium deficiency, and depression and dementia. But PPI’s are blockbuster drugs, as the market is projected to generate $4.34 billion by 2025.

On a yearly basis:

Also, there is evidence that the body upregulates stomach acid production when it is blocked, because the body is smart enough to know that without proper stomach acid it will essentially starve.

Too Much Stomach Acid Actually A Rare Condition

Having too much stomach acid, a condition known as hyperchlorhydria, is actually rare, seen in cases such as Zollinger-Ellison Syndrome (ZES), where tumors in your pancreas produce excessive amounts of gastrin, which leads to excessive stomach acid and thereby causes stomach ulcers. HCl production declines significantly with age, and GERD onset presents on average at age 50, another fact suggesting that GERD is due to hypochlohydria. Though GERD can be due to a number of causes, such as stress, hiatal hernia, or ZES, it is most likely that it is due to not having enough stomach acid.

Treat the Whole Person, Treat the Underlying Cause, and Stimulate the Vital Force, to Help Improve GERD

In naturopathic medicine, we treat the whole person and usually that begins with diet and lifestyle, but people need to be met where they are at. The innate healing mechanism of the body needs to be stimulated and obstacles to cure need to be eliminated for symptoms to improve.

For people who have symptoms of GERD, it is important to determine if they are hypochlorhydric and if so, then to stimulate the production of stomach acid, so that not only can the lower esophageal sphincter maintain proper tone so that it remains closed when it’s supposed to, but so that healthy flora are maintained in the gut and digestion and absorption is optimized. Of course  a person must consult their doctor before engaging in any medical treatment.

Four natural ways to stimulate the production of stomach acid include:

What do you think? I’d love to hear your thoughts!

Also, here are three excellent articles I greatly appreciated on GERD and hypochlorhydria: