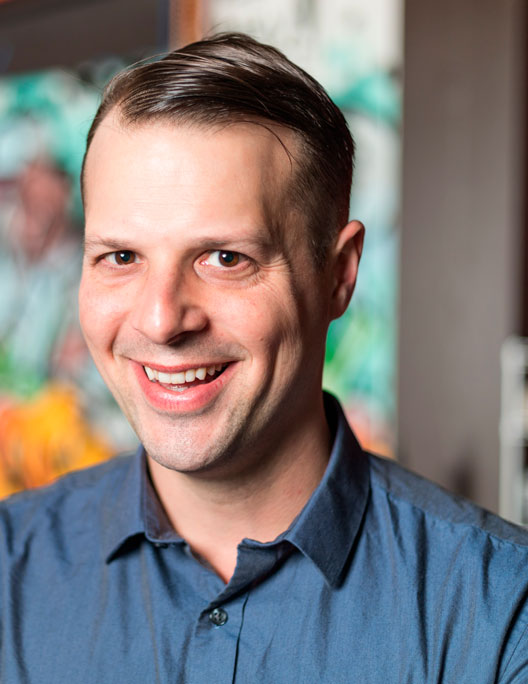 The healing power of nature

Raised in the Quaker tradition, Ben grew up off-the-grid in central Washington state. Living close to nature in a family of healers, Ben’s path began with a childhood steeped in medicine, exploration, and the power of the natural world. Strong early interests in nutrition and cooking, health and wellness, spirituality, songwriting, literature, and human beings led him to an undergraduate degree in linguistics from the University of Washington, a stint as a head cook at the Esalen Institute in Big Sur, and being flown over to England in his early twenties to open up for a well-known former rock band lead-singer at a secret pop-up show. Additionally, Ben’s early upbringing instilled in him a particular appreciation for the finer points of pumping water by hand.

Naturopathic doctors are the world’s trained experts in natural medicine.

Dr. Ben earned his doctorate of naturopathic medicine (ND) from the National University of Natural Medicine (NUNM), a four-year accredited medical school program in Portland, OR. Founded in 1956, NUNM is the oldest naturopathic university in North America and one of the oldest institutions of higher learning devoted to the study of “natural medicine.” Dr. Ben employs natural therapeutics and a holistic approach to treatment. Tailoring the treatment plan to the needs of each individual patient, his main modalities include clinical nutrition, botanical medicine, homeopathy, physical medicine, and dietary food intolerance testing. Dr. Ben treats everything from gastrointestinal and auto-immune conditions, to arthritis, diabetes, cancer, cardiovascular disease, and many other common conditions.

During his tenure at the Esalen Institute, a world-famous humanistic alternative education center in Big Sur, CA, Ben took the opportunity to study mind-body medicine with prominent healers from all over the world. When a close friend began struggling with chronic disease, Ben observed firsthand the incredible healing power of traditional naturopathic medicine. Inspired, he returned to school to become a naturopathic doctor. His experience with naturopathy began with human-centric curiosity, and with a strong awareness of the healing journey, upon which he embarked himself. Dr. Ben healed himself of two life-long chronic diseases. Now, as a practicing doctor, he makes sure to begin every patient’s journey by listening to their stories and creating a safe place for them to express themselves.

Dr. Ben’s array of modalities combine traditional healing wisdom with current scientific knowledge, enabling him to better meet diverse patient needs. He believes that unlocking the keys to better health for each individual betters the health and well-being of the community as a whole. His mission as a healer is to provide access to highly effective, gentle natural healthcare, and to empower every patient by helping them unlock their natural ability to thrive.

Dr. Ben believes that the single most important aspect in being a naturopathic doctor is in thinking like one. Learn more about his [philosophy] here.