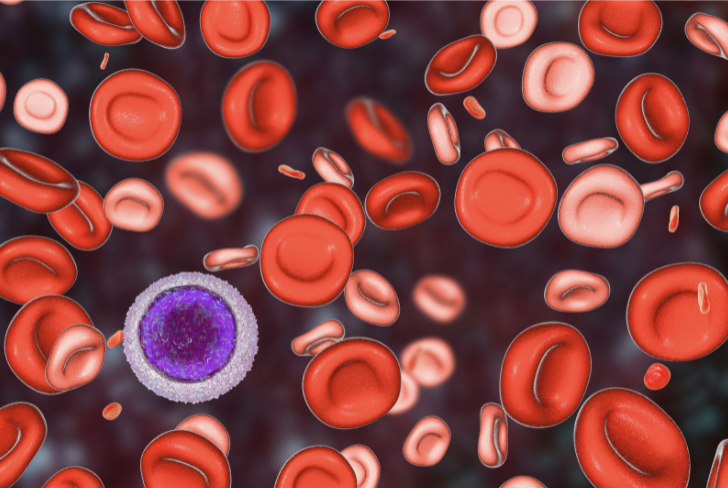 Iron deficiency anemia is a common condition, prevalent in around 10% of non-Hispanic white women and nearly 20 percent of black and Mexican-American women. (1)

Iron is stored by a protein called ferritin, which is made by the liver, and so if ferritin is low, then there is not sufficient storage capacity in the body. (2)

Checking ferritin is the best way to check for iron deficiency, for this reason.

A little known fact is that the cytochrome P450 enzymes also made in the liver require heme-iron structurally in order to function. (3)

These enzymes play a critical role in the metabolism and clearance of drugs, in something called Phase 1 detoxification.

Hence, having low iron can mean that our detoxification pathways will not function at their highest level, as the p450 enzymes may not have the iron they require to be built in sufficient quantity.

Also, because ferritin and the cytochrome p450 enzymes are both made by the liver, supporting a healthy liver will aid in their production.