How to Apply The Fifth Law of Healing, The Law of Resonance 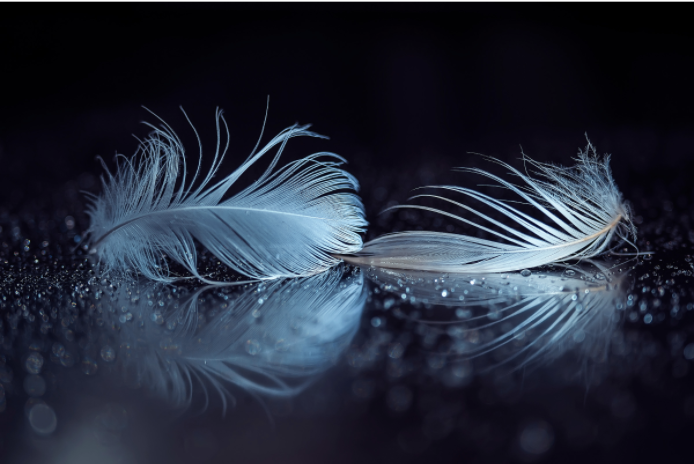 The body emits frequencies that constantly interact with forces within and without its environment.

When we realize that we can enhance their resonance, we can align with the laws of nature.

“By similar things a disease is produced and through the application of the like is cured.”

“Nature marks each growth…according to its curative benefit.”

The fifth law of healing is the Law of Resonance. 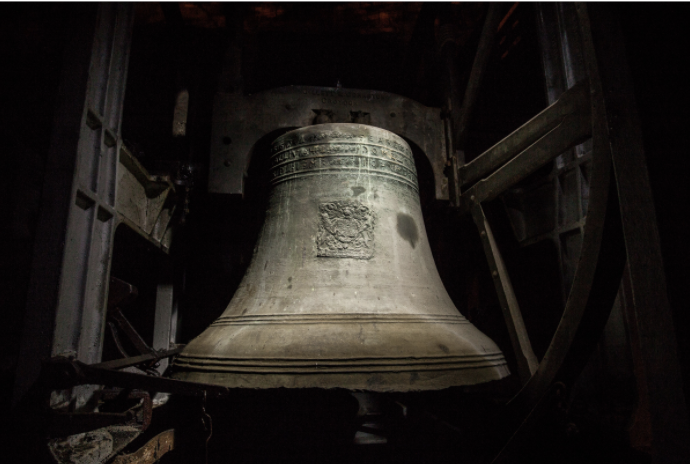 This law is based on the observation in physics that two phenomena have the potential to vibrate together, on the same wavelength, in resonance. (4) At its very basis, according to quantum mechanics, the universe is merely vibratory energy interacting as frequencies of light and sound. (5) This orchestra is occurring on a molecular and submolecular level during every moment of our existence.

The Law of Resonance is readily observable in the physics of musical instruments. Each instrument, such as a Taylor guitar, can vibrate at certain natural frequencies. This is called its harmonics. These harmonics are determined by the instrument’s materials, such as type and age of wood, and the environment to which it has been exposed or lack thereof.

If a Taylor guitar is vibrating at a harmonic of another instrument—say, a violin—and that vibration carries through the air to the other instrument, the violin will begin to vibrate at only the harmonics shared in common with the guitar. This is the Law of Resonance.

The word resonance comes from resound, which means “to echo or sound together.” An example from nature is hearing the sounds of the ocean when you put a seashell to your ear. Background frequencies in the air resonate with the natural harmonics of the seashell, causing the notes you hear; but you can only hear the notes your ear shares in common with the seashell! In other words, the seashell is merely amplifying certain natural frequencies silently present in the air. There is even an ancient philosophy that the movements of the celestial bodies contained mathematical proportions which actually were considered a type of music. Ancient astronomers called this the “Music of the Spheres.” The Law of Resonance encapsulates this idea.

The Law of Resonance can also be explained by a field of medicine which emerged in Greece around the first century: the Doctrine of Signatures. Also known as the Law of Similars, with evidence of its practice dating as far back as 1500 BCE, (6) the Doctrine of Signatures was later adapted and articulated in depth by Paracelsus in the 1500s. (7) This worldview states that every natural phenomenon—both within and without the body—has a signature which shares energetic patterns in common with other phenomena. For now, let’s call these patterns harmonics. In other words, certain substances, such as plants or minerals, for example, have harmonic signatures which resonate with certain organs, tissues, and even diseases. Herbalists, shamans, and healers in every culture have been using the Doctrine of Signatures for millennia, as part of ancient natural healing practices. (8, 9) Science continues to discover and isolate plant properties which confirm benefits long known by herbalists who have applied the Law of Resonance for centuries.

For example, as little as eight ounces of beet juice daily can lower systolic blood pressure by an average of four to five points in healthy subjects. (10) Beet juice resembles blood in its color and is rich in nitric oxide–producing properties which vasodilate the vasculature. Milk thistle contains properties, such as silymarin, which are protective of the kidneys. (11) The spiny shape of a milk thistle appears protective. Farmer’s market carrots are a rich source of properties which nourish the eyes such as beta carotene. (12)  When you slice a carrot crosswise, it looks a little like a human eye. Walnuts are rich in properties like vitamin E and polyunsaturated fatty acids (PUFA), which nourish and protect the brain. (13) Walnut meat resembles the human brain. Yams are rich in fiber, nutrients, and properties, such as diosgenin, which can improve hormone health and are much lower on the glycemic index than potatoes, particularly when boiled. (14, 15)  The yam in shape somewhat resembles the pancreas. 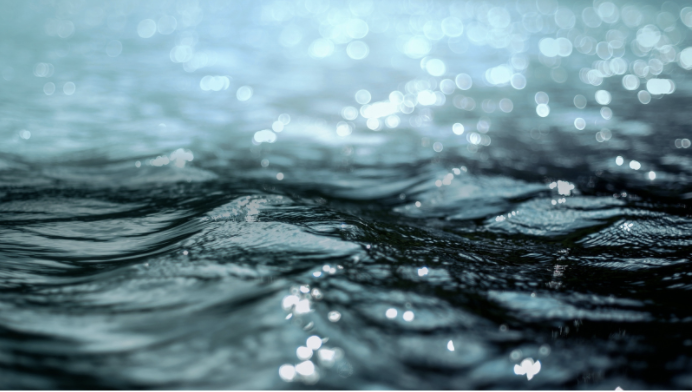 These are crude (even humorous) examples, and are used to illustrate the Doctrine of Signatures, which is a branch of the Law of Resonance. Basically, natural phenomena—such as a plant, mineral, or even an animal—are comprised of parts which contain energetic signatures, much like harmonics, that can give information about how it can potentially be used as medicine to restore normal structure and function in the human body. One should always consult their naturopathic doctor or another qualified healthcare practitioner before applying the Doctrine of Signatures to treat disease.

Homeopathy is a system of medicine which embodies the application of the Law of Resonance, as certain substances resonate with certain disease states or symptom pictures. The founder of homeopathy, Samuel Hahnemann, MD, adapted the Doctrine of Signatures from the work of Paracelsus and developed it. (16) In homeopathy, a substance, such as a drug or plant, capable of producing morbid symptoms in healthy people will cure those same symptoms in diseased people when diluted serially. (17) The original signature or harmonics of the substance, as evinced by symptoms it would cause in a normal person at normal doses, is being used to treat that particular harmonic signature or pattern which is presenting in an imbalanced person.

For example, take the toxic nightshade belladonna. A tincture of belladonna, in a high enough dose, can cause symptoms such as dilated pupils, blurry vision, light sensitivity, elevated heart rate, throbbing headache, flushing, and dry mouth, with symptoms escalating to include hallucinations, delirium, convulsions, and possibly even death. These symptoms are mainly due to an active chemical called atropine, which is used in emergency medicine.

According to the Law of Resonance, the signature of belladonna, when prepared and used homeopathically in low doses (diluted and potentized), resonates with the disease state or clusters of symptoms which it creates in people in high doses. By applying the Law of Compensation, it can be used to treat those imbalances in the human organism. However, this is not something to try at home. Always consult your doctor first before you treat your chronic disease using this method.

How Can We Apply the Law of Resonance to Benefit Our Health?

From the perspective of the Law of Resonance, each organ of our body contains natural harmonics which are producing vibrations both within and without our environment. The condition of our bodies determines the frequencies which we are emitting, as we are constantly interacting with the influences, such as air, water, light, the food stuffs and drugs we put into our bodies, and even EMFs emitted from our cell phones which can cause deleterious side effects, ranging from disrupted sleep to even affecting the code of our DNA. (18)

The new science of epigenetics tells us that the human genome is like a piano upon which our environment plays. Our environment, such as the foods we eat, can literally turn on and off certain genes, such as cancer causing genes called oncogenes and tumor suppressor genes, (19, 20) like fingers pressing notes on a piano keyboard. (21) The Law of Resonance tells us that the notes played on our piano are also resounding loudly with stuff inside us and stuff outside of us, every waking moment of our existence, from embryo to end of life. Not only are we what we eat, we are what we eat ate. We are what we think, feel, and believe; we are what we do; and our feelings and our thoughts are interacting with the universe. (22, 23) Whether you ascribe to religion, science, or both, nothing can deny the fact that our genes are being turned on and off—that is, expressed or repressed—in our bodies by our environment. (24)

It’s time to start choosing some of the notes that you want your piano to be playing, particularly if you want to live a long, healthy life free of chronic disease. We are cocreators in the destiny bequeathed by our environment combined with our genes. We are rewriting our code every second of existence, that is, our nurture is writing our nature. What song do you wish to sing? What song do you want to listen to? Is it the Music of the Spheres that you hear or is it something else? What do you most resonate with in your life?

2. Seek out alternative healthcare practitioners trained in healing arts which apply the Law of Resonance. This could be a naturopathic doctor who uses “holistic counseling,” (25) a chiropractor who uses cranial osteopathy, an acupuncturist who uses Chinese herbs for their energetic properties, or a massage therapist who uses craniosacral therapy.

3. Spend time in nature and pay attention to how it makes you feel in your body.