Calcium D-Glucarate, Your Microbiome, and You: A Closer Look at Hormone Regulation 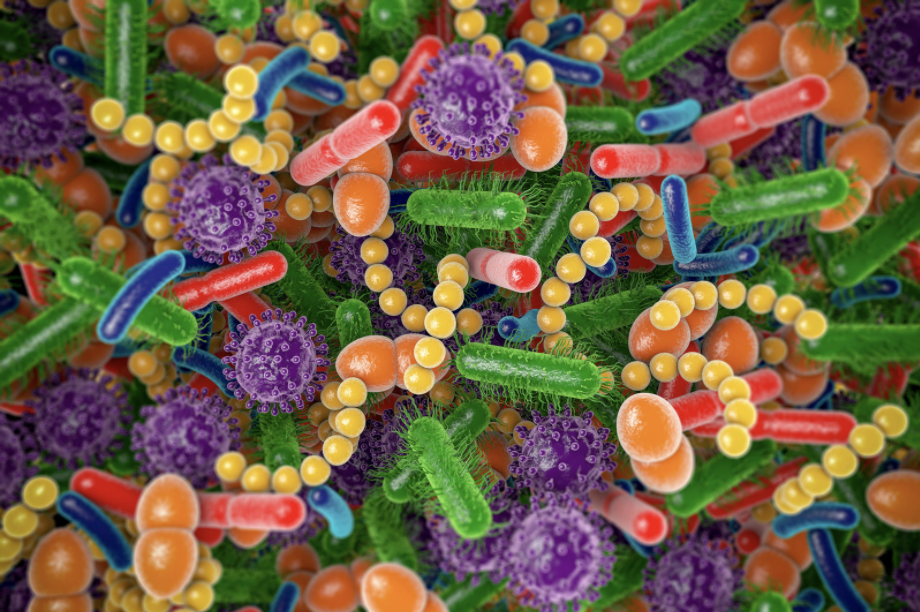 Calcium D-glucarate is a popular supplement with some buzz these days, used for cancer prevention, liver detoxification, and hormone regulation, but few know why exactly it’s recommended. This article will discuss why it’s used and discuss whether it’s a band-aid or a root cause approach to chronic disease.

First, let’s take a closer look at the compound itself.

Calcium D-glucarate is a calcium salt of D-glucaric acid, a non-toxic compound found in many fruits and vegetables, especially grapefruits, apples, oranges and even cruciferous vegetables, such as broccolini and Collard greens, but in trace amounts. (1) 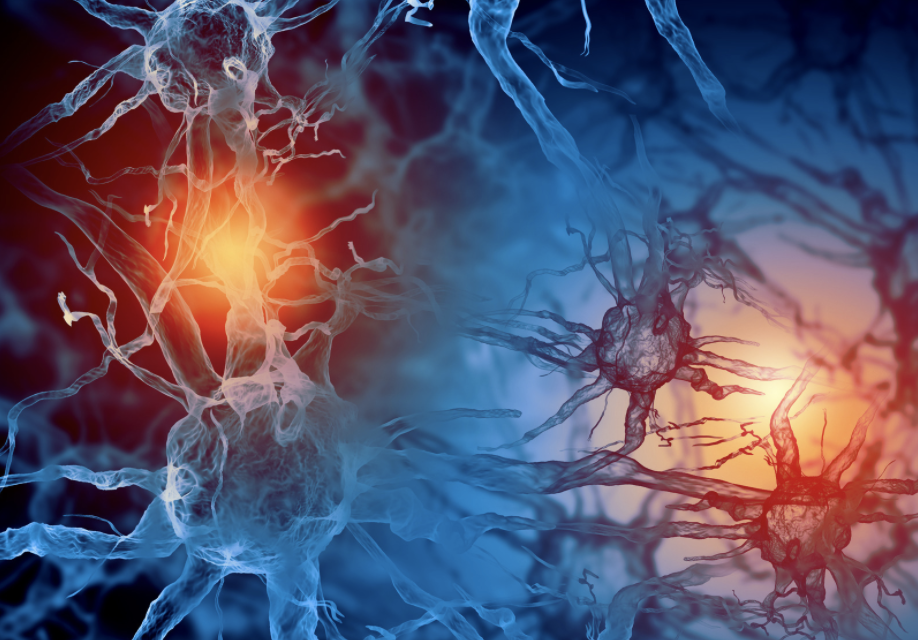 The liver works 24/7 to help carry waste products out of your body.

The liver has three phases of detoxification, and the middle or second phase, or Phase II, uses a process called glucuronidation, which involves processing end-metabolite hormones such as estrogen so that as end-metabolites they can safely move out of the body. (2, 3)

All steroid hormones, for example, are detoxified in the liver via glucuronidation.

Oral supplementation of Calcium D-glucarate has been shown to inhibit beta-glucuronidase, an enzyme produced by colonic microbiota heavily involved in liver detoxification. (4) This inhibitory enzyme can be produced in excessive amounts when our microbiome is compromised by a pathogenic bacterial foothold.

When our gut microbiota are thrown off, a state otherwise called dysbiosis, a host of byproducts are generated which can lead to dysbiosis-associated changes. (5) Some common agents which can wreak havoc on our microbiome include antibiotics, such as clindamycin, and NSAIDS, such as ibuprofen. (6, 7) And one of these dysbiosis-associated changes include the overproduction of the enzyme beta-glucuronidase. (8)

But the danger here is that if there is excessive beta-glucuronidase in the body due to pathogenic bacteria having taken ahold in the gut, then these end-metabolites of estrogen can be cleaved at the junction of (soon-to-be-excreted) toxin and glucuronic acid, and the toxin can then stay in the body and lead to the formation of carcinogens in the bowel, increasing the risk of cancer.

This whole process can lead to the promotion of enterohepatic recirculation wherein a toxic soup of toxins, hormones and even drugs circulates freely throughout the body. (9) 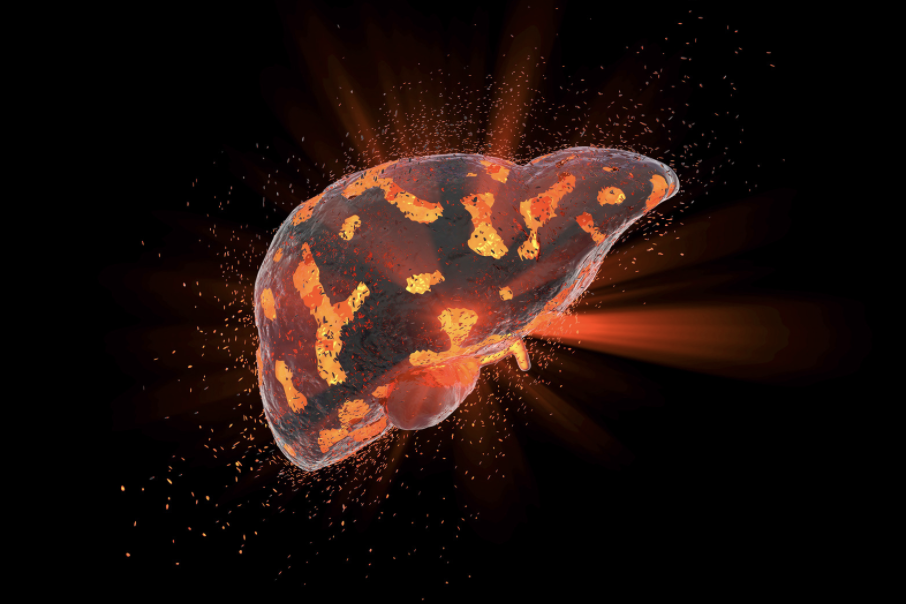 A deeper discussion of enterohepatic recirculation can be saved for a future article, but it has been shown to lead, for example, to higher estrogen levels, which in turn increases the risk for breast cancer.

In other words, elevated beta-glucuronidase activity is associated with hormone-dependent cancers.

Calcium D-Glucarate to the Rescue

Supposedly, enter the supplement, calcium D-glucarate, to the rescue. Studies indicate that calcium D-Glucarate will actually prevent the excess beta-glucuronidase from cleaving the end-products of estrogen, allowing them to remain glucuronidated and to be excreted properly.

Beta-glucuronidase actively conjugates estrogens into their active forms, a process which is impaired by dysbiosis and results in less circulating estrogen, which may contribute to conditions such as obesity, metabolic syndrome, PCOS,

In mice models, D-glucarates themselves appear to suppress cell proliferation and inflammation, and can also induce cell apoptosis, that is, they can potentially support proper cell death so as to keep malignancy in check. (11)

Other compounds thought to inhibit breast cancer include diindolylmethane (DIM) and isothiocyanates (sulphoraphane) found in cruciferous vegetables. (12) Hence, make sure to eat adequate amounts of these sulfur-rich foods.

In other words, it is thought that oral supplementation of calcium D-glucarate is a way of favoring the body’s natural defense mechanism by upregulating the clearance of carcinogens.

Is the above a leading question? Somewhat. Is it a rhetorical question: Well, kind of. But the short answer is no.

And taking calcium D-glucarate, though it may be highly indicated, especially as part of a naturopathic or functional treatment plan, is more a band-aid treatment than a root cause approach.

In other words, the right question to be asking is, “What exactly is mediating or causing the excessive beta-glucuronidase producing dysbiosis?”

In other words, the root cause isn’t even the dysbiosis. The dysbiosis is a symptom of an imbalance that likely has a multifactorial etiology that requires the assistance of a naturopathic physician or other integrative medicine practitioner.

Basically, it can be said that the imbalance is occurring in the gut and that by correcting whatever is causing the dysbiosis, that will lead to an improvement in symptomatology and potentially a resolution.

Hence, taking calcium D-glucarate is a potential first step, that should be part of a root cause oriented approach, to mitigate the effects of high estrogen but it is only a band-aid.

However, it’s best to start with restoring your gut microbiome by way of eliminating the instigators and mediators of dysbiosis, such as multiple rounds of antibiotics or a daily non-steroidal anti-inflammmatory (NSAID) such as ibuprofen, regularly eating your food intolerances, eating a Standard American Diet (S.A.D.), being in constant fight-or-flight, or any other number potential culprits known to compromise gut function.

In other words, because the microbiome is one of the main regulators of estrogen circulation, by taking care of our microbiome, our hormones are more likely to remain in balance.

However, remember to consult your naturopathic doctor, or your integrative medicine practitioner, before considering introducing calcium D-glucarate into your supplement regimen.